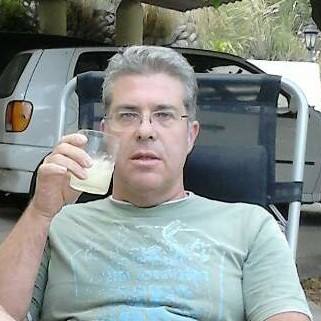 In ballet school she was called "the red crow", and on stage - "the queen of swans". The daughter of the "traitor to the Motherland" danced in the main theater of the country. The star of the Soviet ballet was not a member of the CPSU. She is the only ballerina from all over the world who managed to go on stage at an age.

She created her own unique style of ballet, which earned her worldwide fame. Maya Plisetskaya was fiercely worshipped and just as fiercely hated. But she has always been above intrigue, gossip and envy.

Once upon a time, in the mid-80s, I was going on business to the magazine "Smena", the editorial office of which at that time was located in the "magazine building" of the publishing house "Pravda— - that was the name of the 12-storey building in the Paper Passage among journalists. And I got stuck on a tiny platform in front of the entrance. Because the door opened, and Maya Plisetskaya appeared on the street surrounded by young guys. For a moment it seemed to me that she was in a Carmen costume, that her right leg was bent at the knee and standing on a "patch" (the satin circle at the very tip of pointe shoes in those days was the size of a five-kopeck coin), another second — and the hand resting on the hip would swing up. The vision with Carmen disappeared — the legend was wearing a black pantsuit, on his feet — shoes with small heels. Her "pages" seemed tall against the background of a fragile woman. But then she smiled, spoke, and they all somehow immediately became smaller.

For a second I caught Maya Mikhailovna's eye.

Years will pass, and I will see Carmen again. In the truest sense of the word. This will happen in 2004 at the Novaya Opera at a presentation concert in honor of the release of a unique photo album dedicated to Maya Mikhailovna. At the end of the evening, after performing "Dance with Fans", she went on stage to say thank you to everyone who was in the hall. And suddenly the music of the Carmen Suite started playing. And I saw what I watched only on TV — an incredible temperament, awesome plasticity and a victorious look from Carmen-Plisetskaya: "That's it!"

"You are a traitor to ballet," Ekaterina Furtseva, the Minister of Culture, said after the premiere of Carmen Suite in 1967. - Your Carmen is going to die!

- Carmen will live as long as I am alive— - without thinking about the consequences, Plisetskaya replied to Catherine the Third (as Ekaterina Alekseevna was popularly called).

Since childhood, she was famous for her razor-sharp tongue. She could shave it off so that it didn't seem enough. Many people got it. The Minister of Culture of the USSR was no exception.

Their relationship was strange. On the one hand, Furtseva adored her. For a while they were friends at home. On the other hand, Furtseva, by virtue of her position, was forced to defend the aesthetics that contradicted Plisetskaya's aesthetics. After such a categorical rejection of the Carmen Suite, Plisetskaya broke off friendly relations with the Minister of Culture of the USSR. But when she was gone, coming to the memorial service, she said:

— We will have other ministers, but never like this!

She did not forgive insults, but she never forgot about the good done to her.

Few people know that "Carmen Suite" appeared completely by accident, although Plisetskaya always dreamed of playing the role of a passionate Spaniard. If Maya Mikhailovna had not gone to the Luzhniki in the winter of 1966 for an evening of the Cuban ballet, who knows, her Carmen would have taken place. But history, as you know, does not tolerate the subjunctive mood. Everything turned out the way it turned out. Literally rushing backstage and seeing Alberto Alonso, Plisetskaya asked the only question:

—Will you play Carmen for me?" (read more in this post Maya Plisetskaya)

A defiantly innovative production with an insanely sexy main character could not be banned — no one wanted to quarrel with Fidel Castro. And the second show was replaced with "The Nutcracker". The banquet that was to take place after the performance saved the situation. 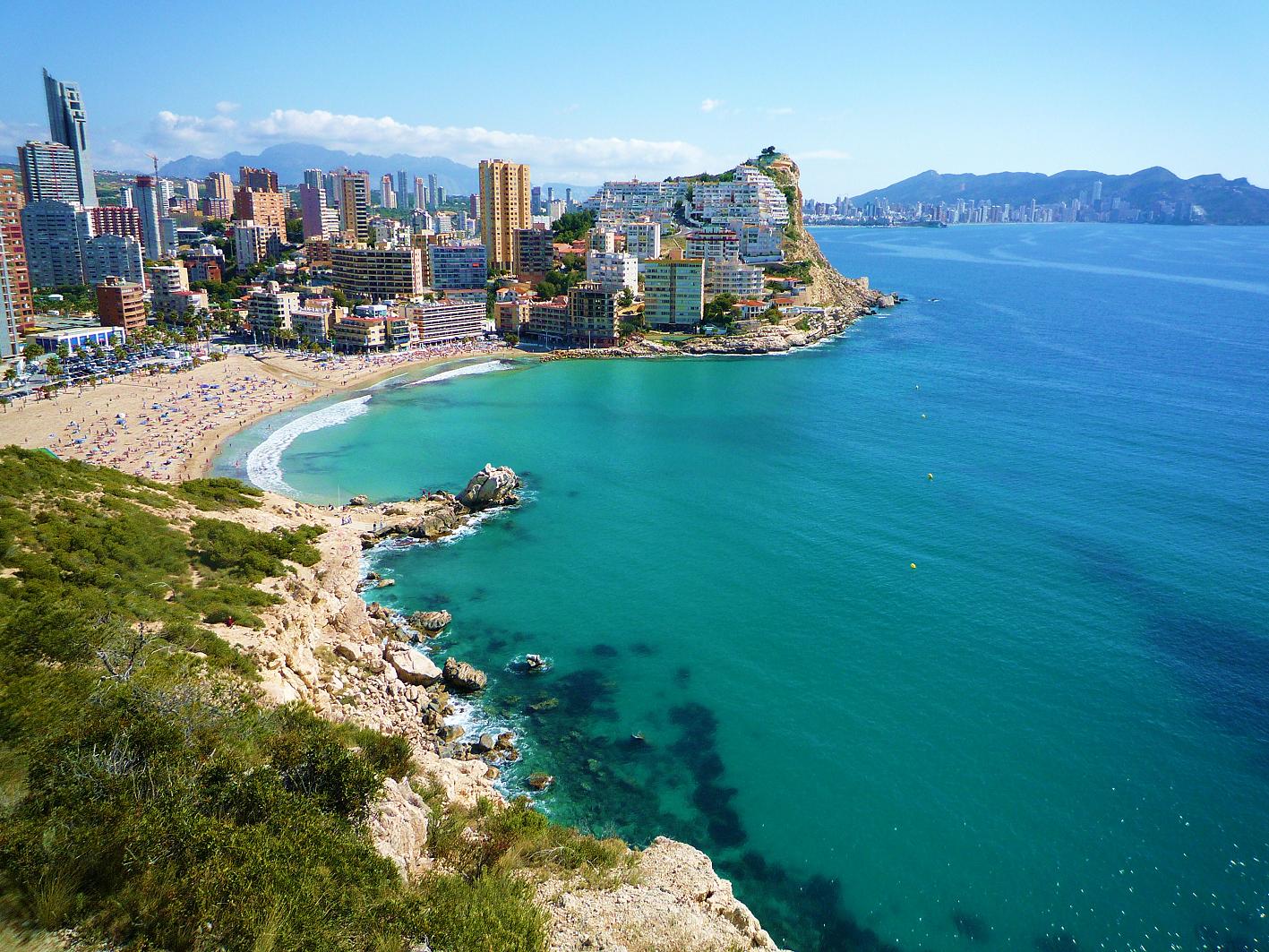 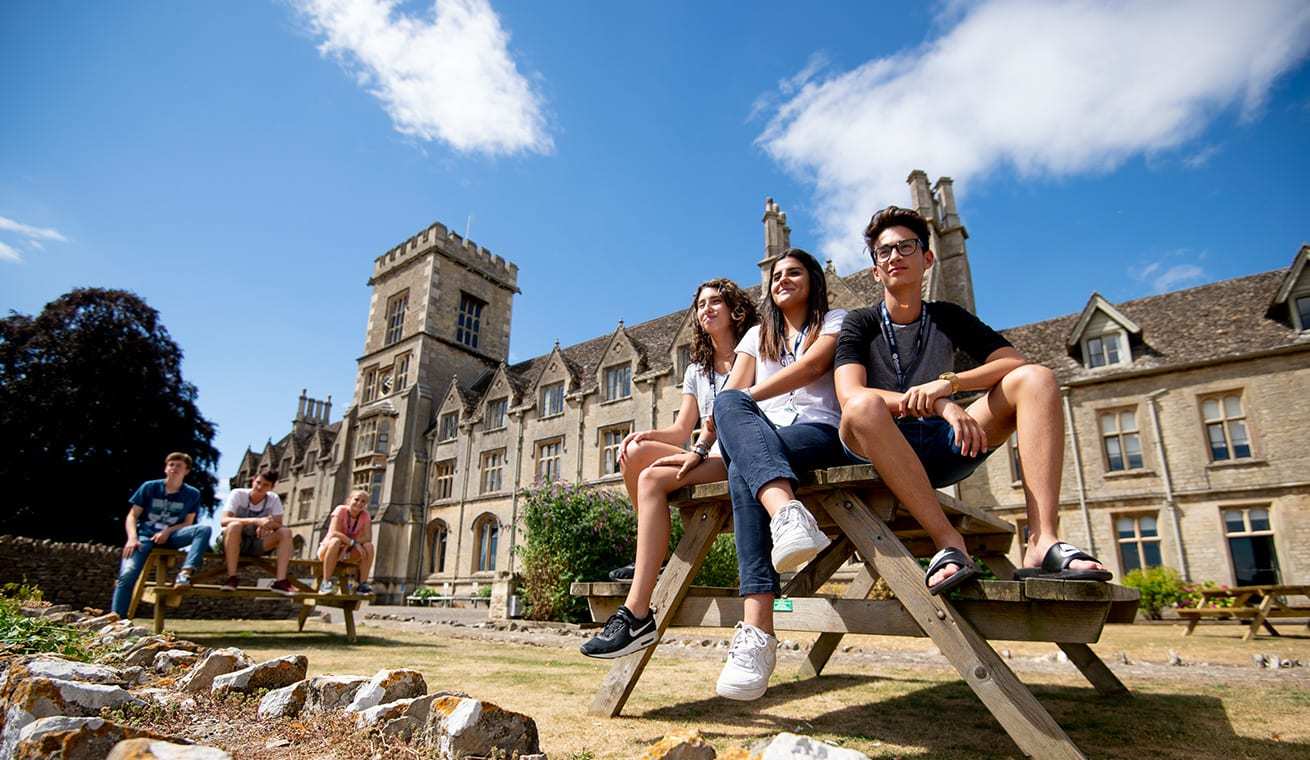 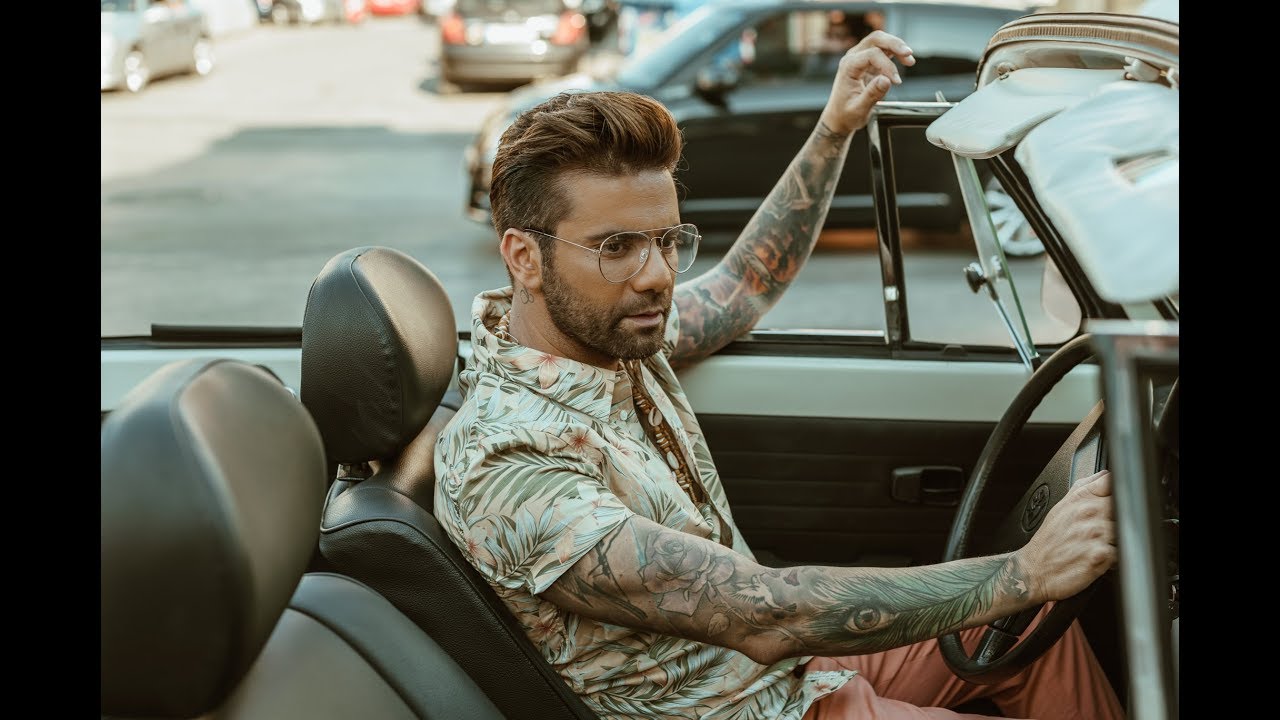 With "Onirama" they release in 2005 their first album entitled "difficult times for princes"... 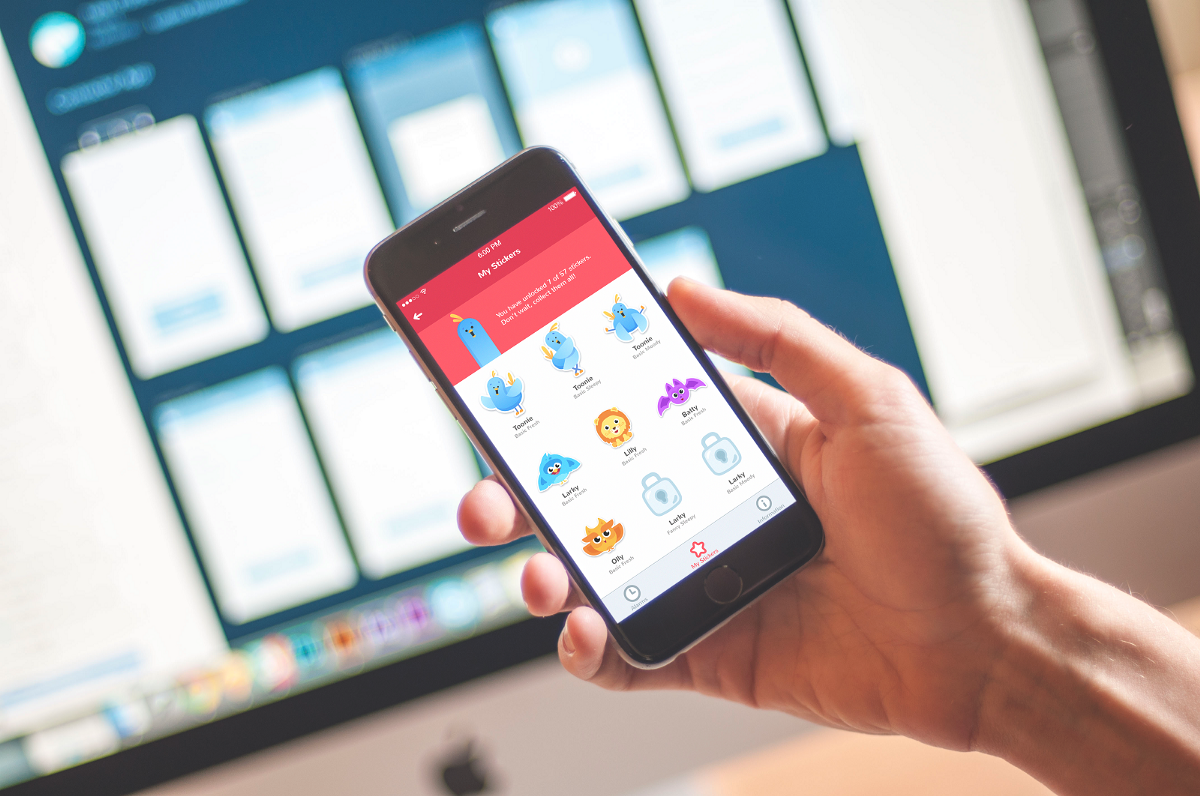 The restaurant of the future 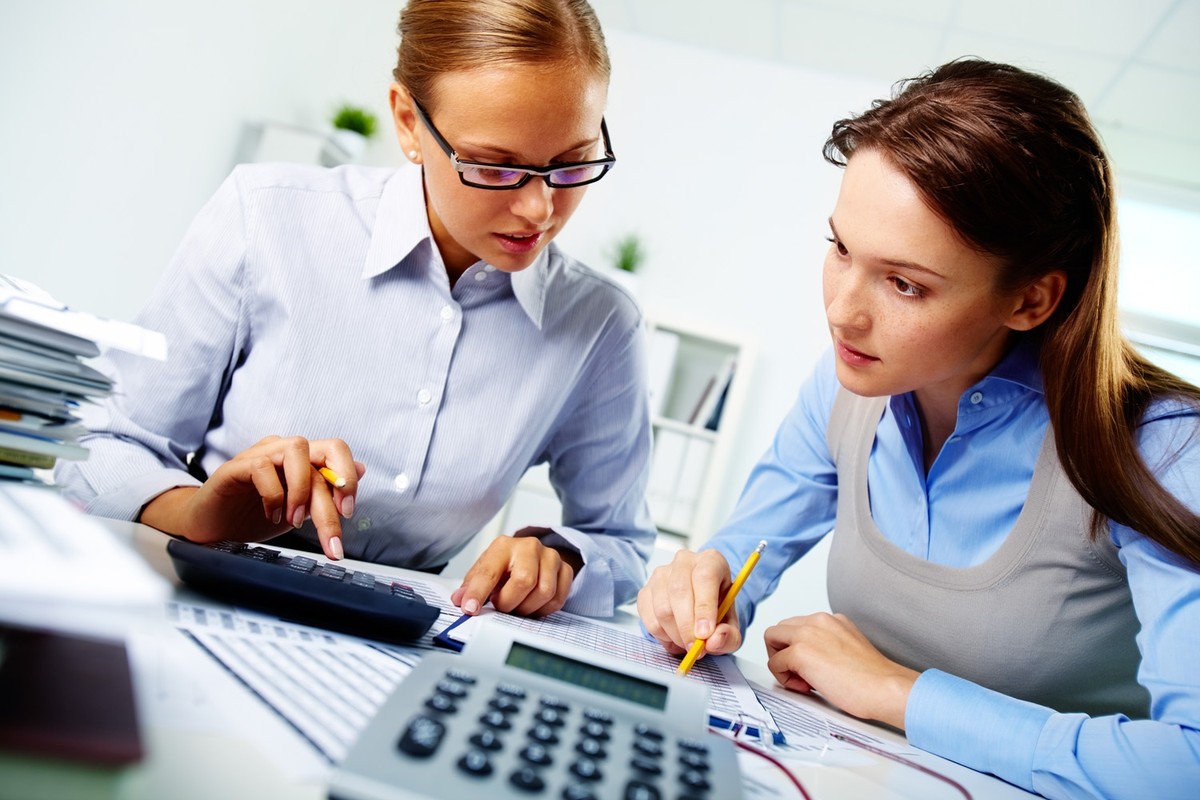 An accountant is a specialist who maintains accounting in a company… 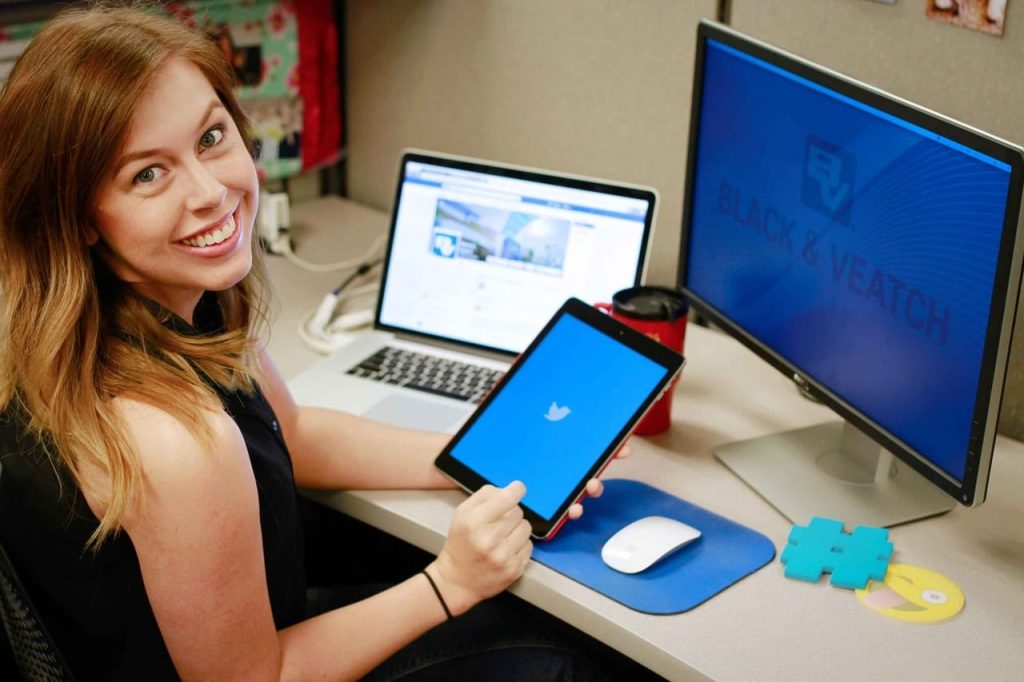 Most often, an Social media marketing manager specializes in one social network, a maximum of two or three...

Social media marketing manager: the pros and cons of the profession